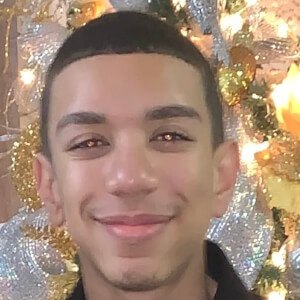 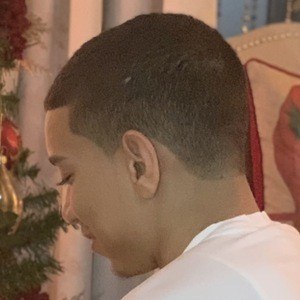 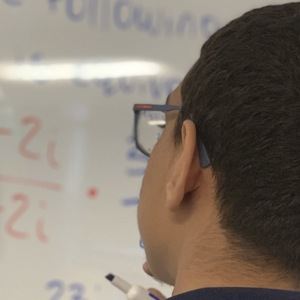 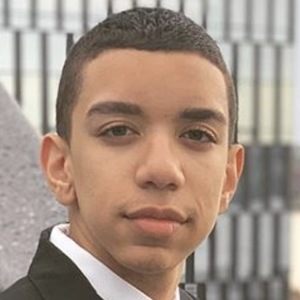 Math and science tutor best recognized for his alexis_loveraz TikTok account where he posts educational math videos. He has earned over 600,000 followers on the platform.

He posted his first TikTok video in November 2019.

One of his most popular TikTok videos is a comedy skit about the comments on his videos. He has been featured in news outlets such as ABC, CBS, ET and Canada News.

He posted a TikTok video set to the Travis Scott song "Biebs In The Trap" in February 2020.

Alexis Loveraz Is A Member Of