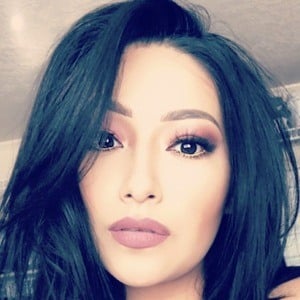 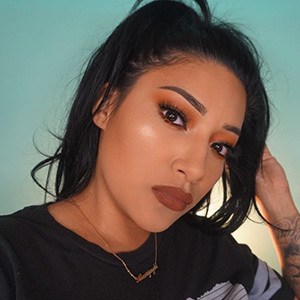 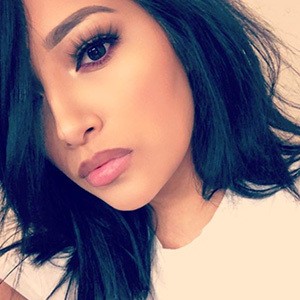 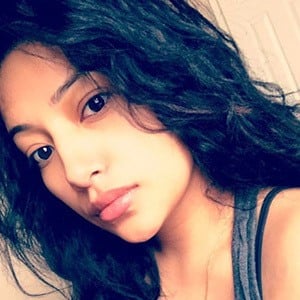 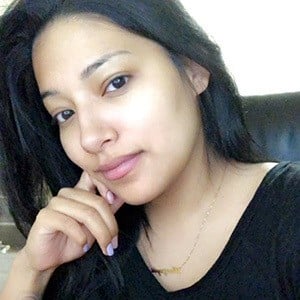 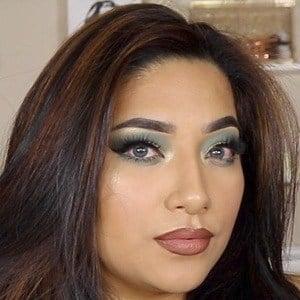 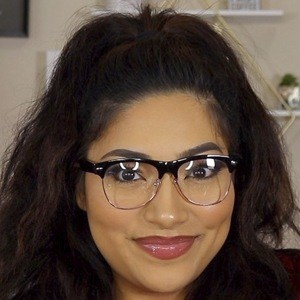 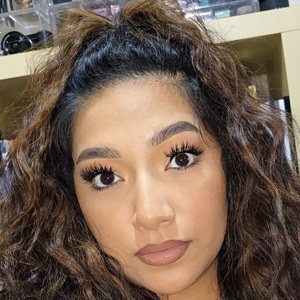 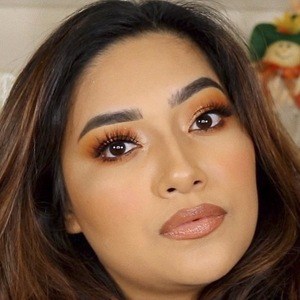 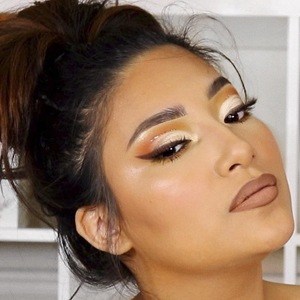 YouTube beauty enthusiast who is known for her Alexisjayda channel. She has earned popularity there for her themed makeup tutorials, as well as personal vlog entries and fashion advice.

She has also maintained a family vlogging YouTube channel alongside her husband Rudee. She has six children with him, who are often featured in vlog entries.

She and fellow YouTuber Yasmin Torres are both known for their frequent makeup vlogs.

Alexis Montes Is A Member Of