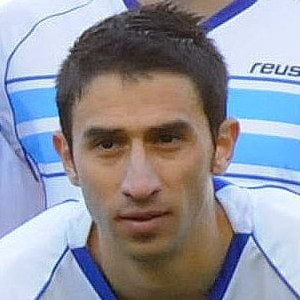 He started only one league match for Chelsea, against Charlton Athletic F.C. in 2004.

He grew up with his family in Westminster, England.

During his final season in 2004, the team's Player of the Year was fellow Englishman Frank Lampard.

Alexis Nicolas Is A Member Of