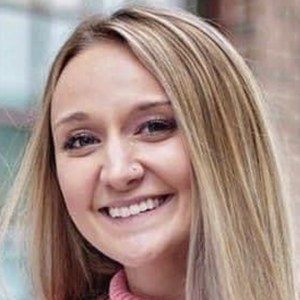 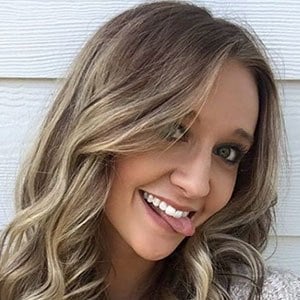 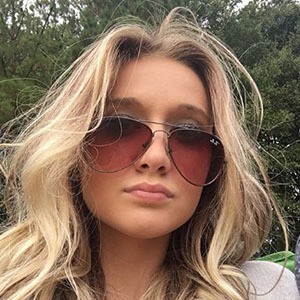 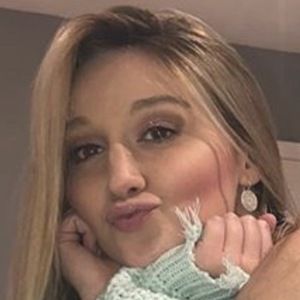 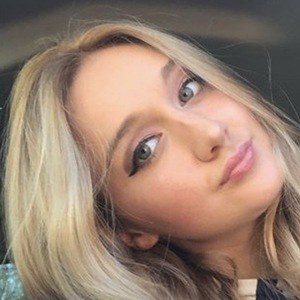 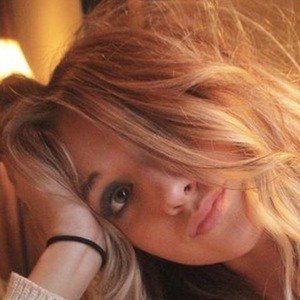 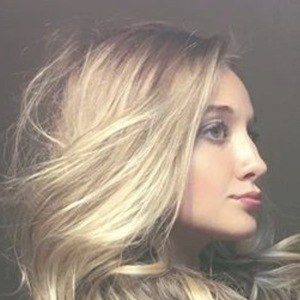 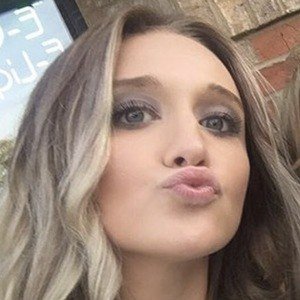 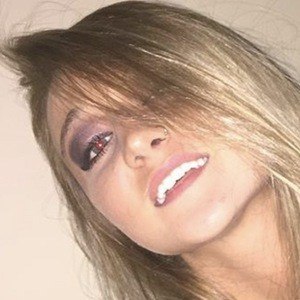 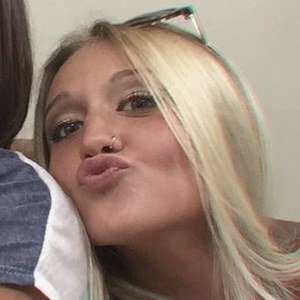 Social media star who rose to fame on Vine by making smart and funny content for more than 3.6 million followers. She went on to become popular on Instagram as well, earning over 800,000 followers.

When she first created her Vine, her followers consisted of mostly people she already knew. She soon became one of the fastest growing Vine celebrities ever.

She performed with Alexander Holtti at the House of Blues in Los Angeles in June of 2014. She has also come out with her own merchandise line called Goregousss By Tasia Alexis.

She has two younger brothers named Ashton and London and parents named Jamie and Leah. She and her husband have a daughter named Greenly Harlow.

She was tagged in a picture with internet sensation Sam Pottorff in 2014.

Tasia Alexis Is A Member Of