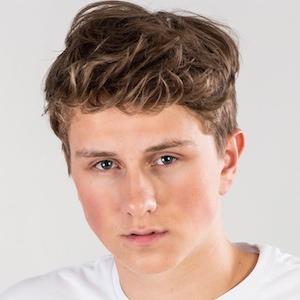 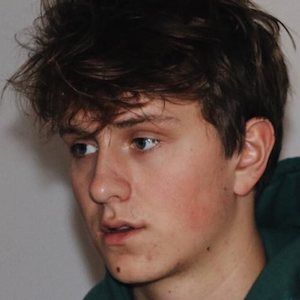 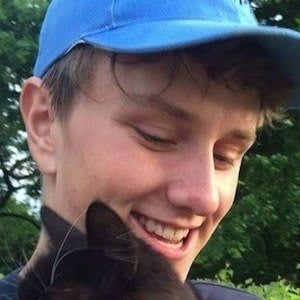 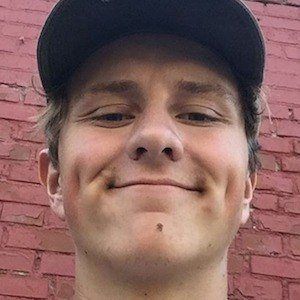 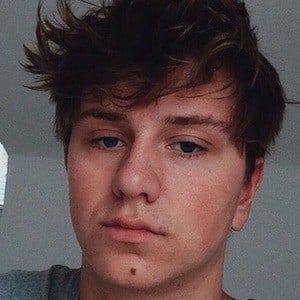 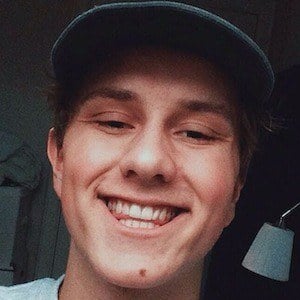 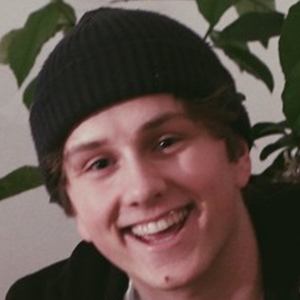 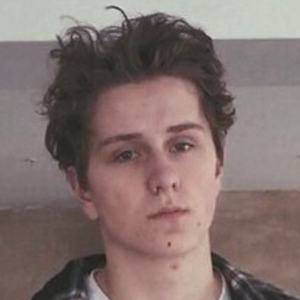 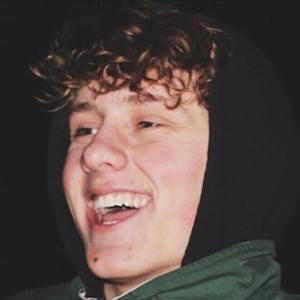 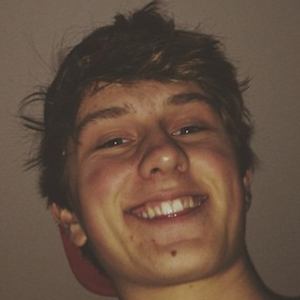 Social media superstar across multiple platforms who became most well known for his Vine account, which earned over 3 million followers by the time the service was shut down. He has released multiple music videos on his YouTube channel.

He was your average, everyday guy before he started creating content for Vine. He loves making music and sometimes post his work to his YouTube channel.

Expanding his presence beyond Vine, he has more than 380,000 subscribers on YouTube and 240,000 followers on Instagram. He has a dinosaur, a shopping cart and a pair of scissors tattooed on his arm.

He was born in a small town in Denmark. He has a sister named Mathilde who also became a web video star. In 2016, he began dating his girlfriend Luna.

Alex Holtti Is A Member Of