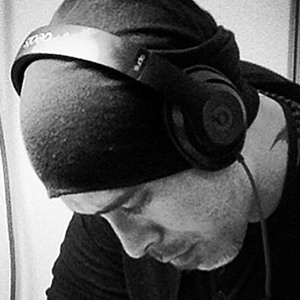 Combining American and Polynesian art forms, Alexis became a renowned tattoo artist whose work has reflected the beauties and tragedies of life. He was an apprentice Orange County Inkhouse for three years under Franco Vescovi before managing Franco's shop Vatican Studios.

His first exposure to tattoos came from stories told by his father and books about the Islands from which he came.

He grew up between Los Angeles and Orange County, California. His father was a Marquesan.

Outside of tattoo art, he would find inspiration in work by Leonardo da Vinci, Frida Kahlo, Salvador Dali and others.

Alexis Vaatete Is A Member Of