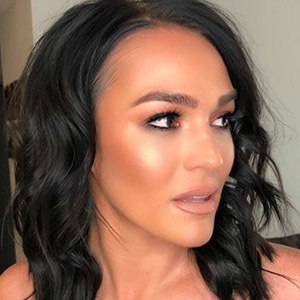 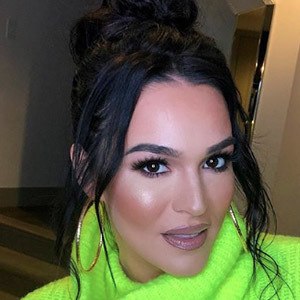 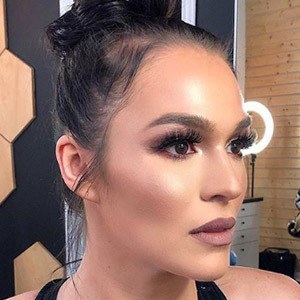 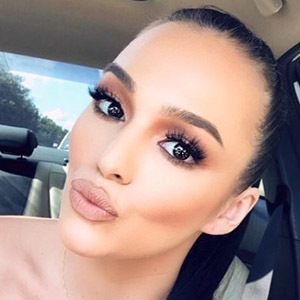 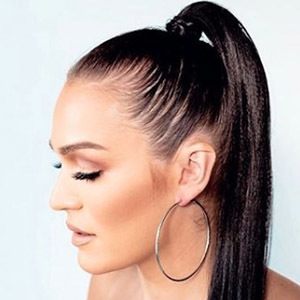 Rocketed to fame in 2017 competing on the ABC reality show The Bachelor. She later went on to compete in season four of ABC's spin-off Bachelor in Paradise.

Prior to joining the cast of The Bachelor, she was an aspiring dolphin trainer. She made her debut on the show dressed up in a dolphin costume.

Since her reality debut, she has become quite popular on social media, earning upwards of 340,000 Instagram followers.

She has a sister named Nikki. She has been in a relationship with Tyler Fernandez.

On the 21st season of The Bachelor, she competed against Corinne Olympios for the heart of Nick Viall.

Alexis Waters Is A Member Of