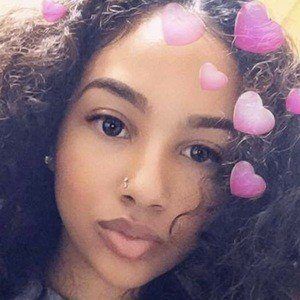 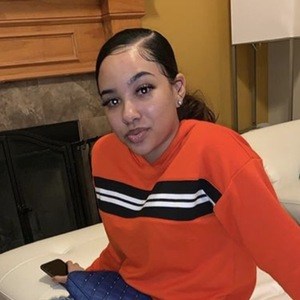 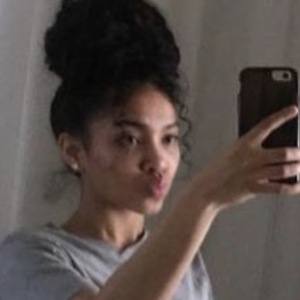 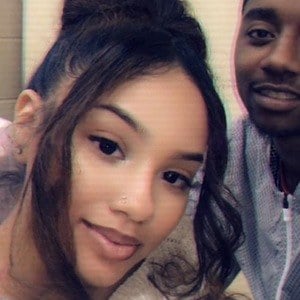 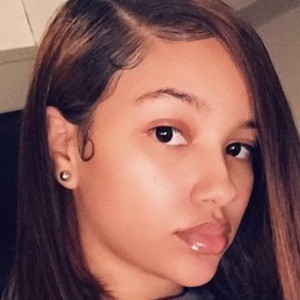 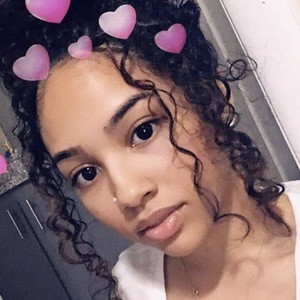 YouTube content creator working in collaboration with her partner T.J. Jones on the channel Lex & TJ. The couple became known for prank war and challenge videos, earning them 260,000 subscribers.

The channel was originally her own after she registered for it in January of 2017. T.J. made his debut on the channel in her own "Get To Know Me Tag!!" in April of 2017.

After high school, she took a year off to work a new job before deciding to go to college.

Her mom is Filipino and her father is African-American. Raquel is her middle name. She found out she was pregnant during a YouTube video posted in May of 2018.

She and Brianna Cossack would both star in prank war YouTube videos alongside their respective boyfriends.

Alexus Raquel Is A Member Of