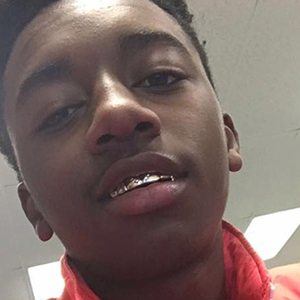 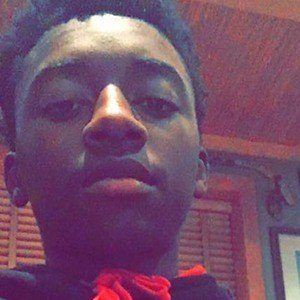 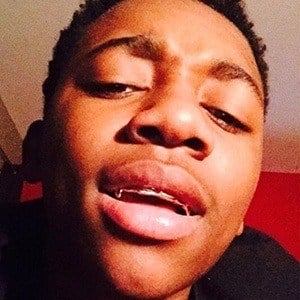 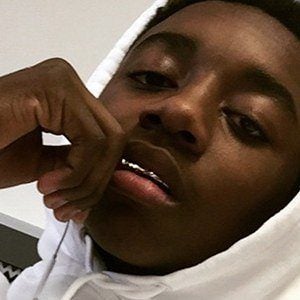 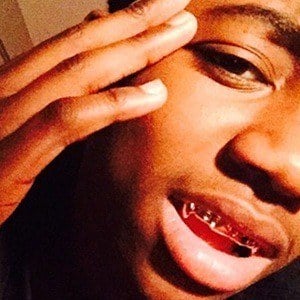 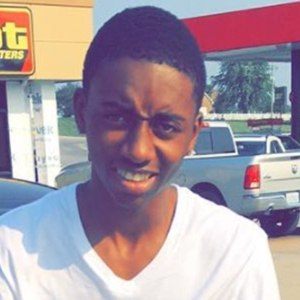 YouTuber who co-runs the couples channel Lex & TJ, where he and his girlfriend Alexus Raquel play pranks on each other and participate in popular challenges for around 270,000 subscribers.

He graduated from high school in 2016.

In November 2017, he and his friend Makih began posting reaction videos to the channel TJ & MIkah.

He has a sister named Shana.

He once posted a reaction video of Kodak Black and Lil Wayne's "Codeine Dreaming."

T.J. Jones Is A Member Of