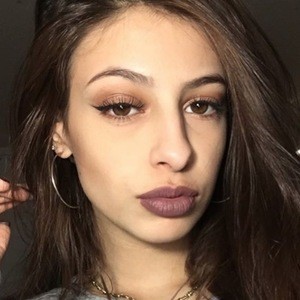 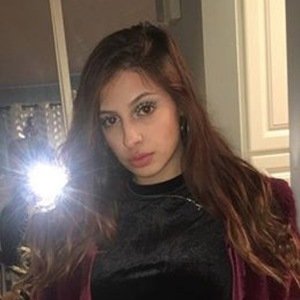 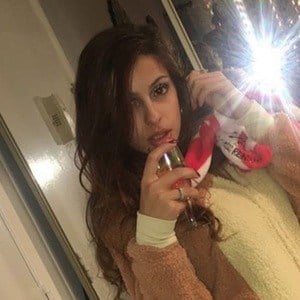 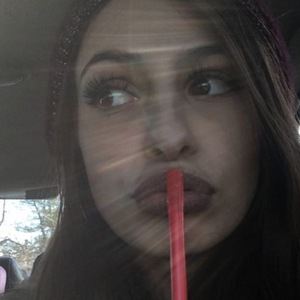 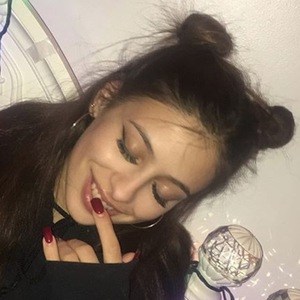 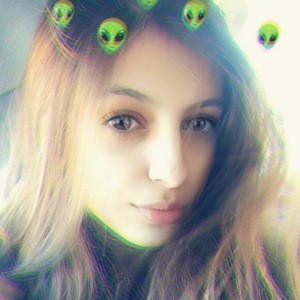 Content creator on YouTube who became best known for her collaborations with her boyfriend Jordan. Known together as The Huffmans, their most watched content included prank war videos.

The channel was created in September of 2017.

She and Jordan dated for less than a year in 2017. Subsequently, she began dating Joey in 2018.

She was known for a series of prank wars videos involving her boyfriend like Lindsey Jenkins.

Brianna Cossack Is A Member Of