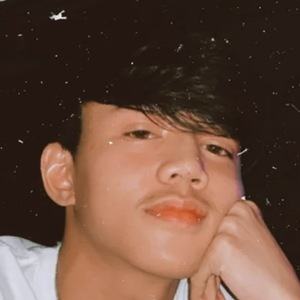 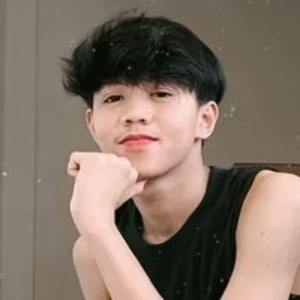 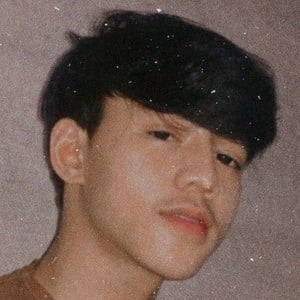 TikTok star who became best known for his lip sync and dance videos. He has over 4 million followers on his alfasubagiio account.

He launched is self-titled YouTube channel in January 2019, but didn't begin posting until November 2019.

He has over 2.5 million followers on his alfasubagio8 instagram account. Some of his YouTube videos feature his pet cat. Others explore his love life such as one that features him going on a double date.

He and Dayrvir are both popular Indonesian TikTok stars.

Alfa Subagio Is A Member Of