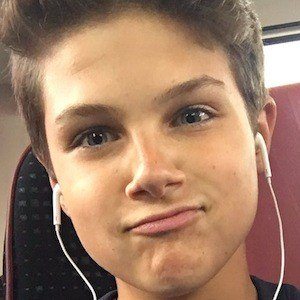 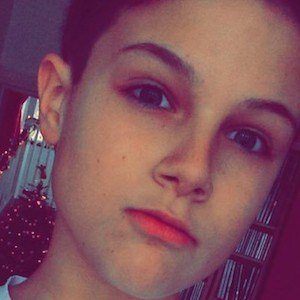 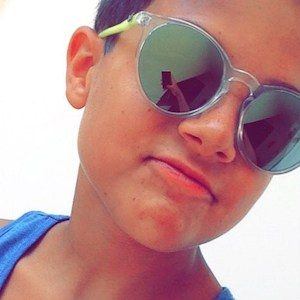 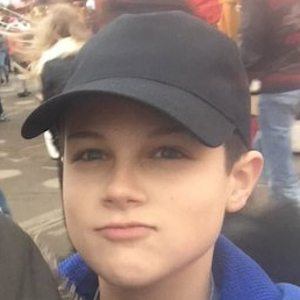 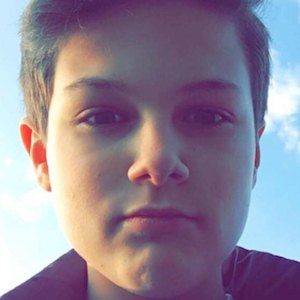 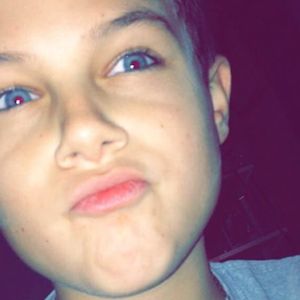 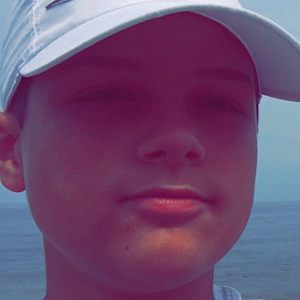 YouNow and YouTube star widely known for his vlogs and favorites videos.

One of his most popular videos is "British Boy Tries American Candy" posted in July 2015.

In November 2015, he posted the video "HallowScreamUK 2015" which featured appearances by Jake Boys and Jamie Cottrell.

Alfie Hawkins Is A Member Of