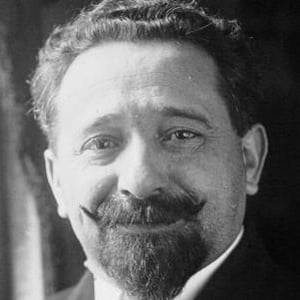 Portuguese republican politician who served as the 59th, 64th, and 66th Prime Minister of Portugal. He was the leader of the Portuguese Republican Party, and played a key role in the passing of progressive laws.

He was given up at birth but was found by his parents ten years later and re-adopted.

He signed a law that banned Jesuits from Portugal and he established a separation of church and state.

He was a prominent Portuguese politician like Americo Tomas.

Afonso Costa Is A Member Of