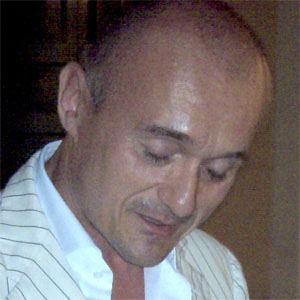 Italian television show host who has been featured on numerous shows including L'isola dei famosi from 2003 until 2007 and Grande Fratello from 2008 until 2012.

He had one of his first television appearances on the show Chiambretti c'è in 2002.

He also appeared on the Maurizio Costanzo Show in 2009.

He was once engaged to politician Paolo Galimberti.

Like him, Maria De Filippi is an Italian television show host.

Alfonso Signorini Is A Member Of