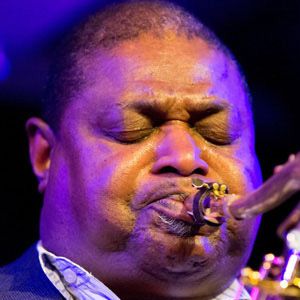 Saxophonist and member of James Brown's band in the 1960s who co-wrote hits like "Cold Sweat."

He gave his first public performance at Dunbar Junior High School in 1954.

He also worked as the arranger and musical director for Van Morrison's band.

He married his wife Charlotte in his hometown of Bradenton, Florida.

His song "Chicken" was covered by legendary bassist Jaco Pastorius on the album The Birthday Concert.

Alfred Ellis Is A Member Of