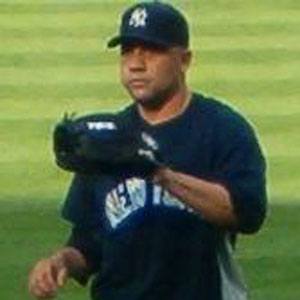 MLB relief pitcher who joined the Boston Red Sox in 2011 after previously pitching for the New York Yankees.

He signed an amateur contract with the Toronto Blue Jays in 2001.

He won a World Series Championship as a member of the New York Yankees in 2009.

He operated out of the same bullpen as the legendary Mariano Rivera with the Yankees from 2008 to 2010.

Alfredo Aceves Is A Member Of