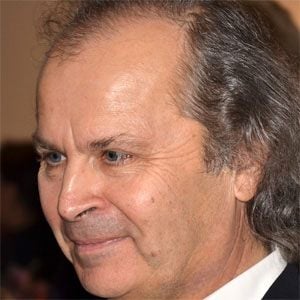 Violinist who was the recipient of the National Award for Achievement in the Area of Culture and the Arts by the president of the Czech Republic in 2007.

At the age of fifteen, he performed with the Royal Philharmonic Orchestra and was discovered by David Oistrach.

His performance of "Le Quatro Stagioni" in 1992 is one of the most successful recordings in the Czech Republic.

He performs a wide variety of music, including works composed by Sergei Prokofiev.

Vaclav Hudeček Is A Member Of