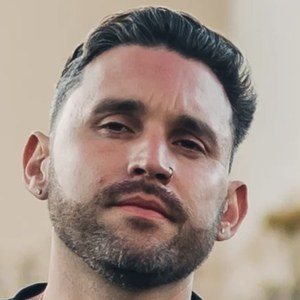 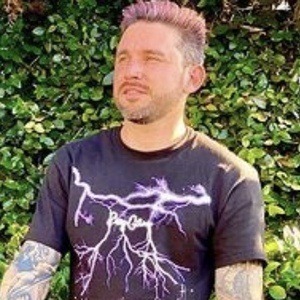 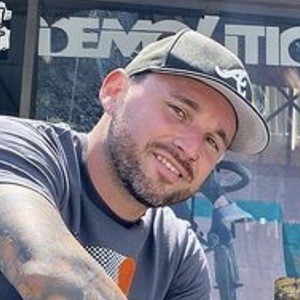 Professional BMX rider who went viral on his self-titled YouTube channel dedicated to daily BMX vlogs. He co-owns and operates the BMX website, The Come Up, as well as the clothing store, ONSOMESHIT.

His YouTube channel has reached over 140,000 subscribers as well as 27 million views and counting.

He and Billy Perry are both BMX riders who founded their own clothing lines.

Alfredo Mancuso Is A Member Of