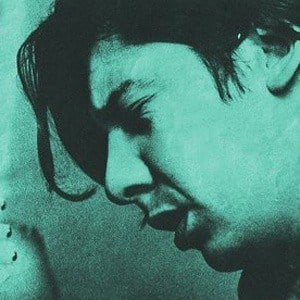 Former singer and composer who is remembered as one of the most important figures in the landscape of Latin American music.

He started his career in 1954, working as a radio broadcaster before pursuing a career with his own music as the focus.

Some Latin Americans joke that he is their "dio mio," or personal god.

He and athlete Jorge Martinez are both originally from Montevideo.

Alfredo Zitarrosa Is A Member Of