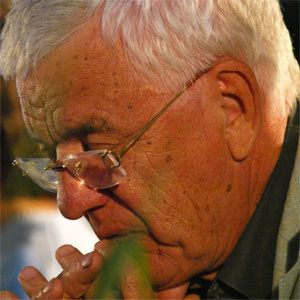 Latvian pianist and composer of more than fifty films, ballets, and musicals. He is also known for his work with Latvian children's group Dzeguzite.

He graduated from the Latvian Academy of Music in 1958.

He also had a successful political career, becoming Supreme Soviet of the Latvian SSR and Minister of Culture for Latvia.

He has a daughter named Anete.

He attended the Emils Darzins Music School as a young man.

Raimonds Pauls Is A Member Of