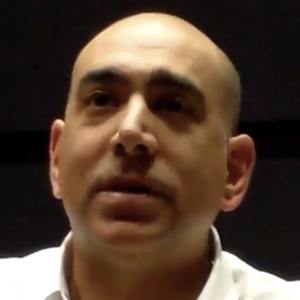 Outspoken and politically active American journalist of Palestinian decent who once served as the Vice President on the Board of Directors of the Arab American Action Network.

He spent much of his youth in Europe before returning to the U.S.

He was a major supporter of the One State Solution to the Palestinian-Israeli conflict.

His mother was a Palestinian refugee.

He was openly critical of President Barack Obama and his approach to Middle Eastern politics.

Ali Abunimah Is A Member Of