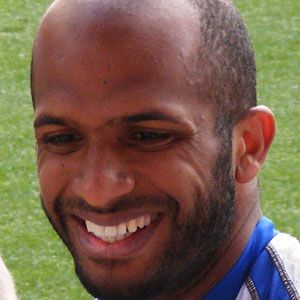 Goalkeeper who joined the Omani national team in 2002 and Wigan Athletic in 2011.

He began his career with third-division hometown club Al-Midhaibi.

He transferred to the Bolton Wanderers in January, 2006, a move that was examined by the Stevens inquiry report in June, 2007.

He was born in Muscat and became a practicing Muslim.

His opportunities with the Bolton Wanderers increased in 2013 after Jussi Jaaskelainen was injured.

Ali Al-Habsi Is A Member Of