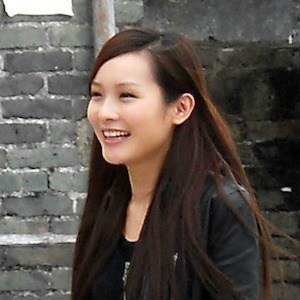 Television show host and actress who is recognized for her work on Cable TV Hong Kong shows such as King of Sports and Amazing Spaces. In 2017, she was cast in a main role on the drama series Legal Mavericks.

She began her career in entertainment as a model for Weekend Weekly magazine.

In 2015, she was nominated for the TVB Anniversary Award for Most Improved Female Artiste.

She is originally from Hong Kong, China.

She starred alongside Sisley Choi on the series Legal Mavericks.

Ali Lee Is A Member Of