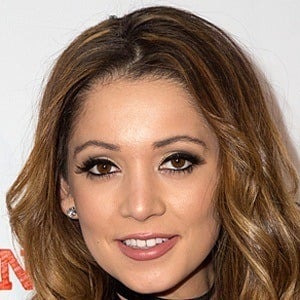 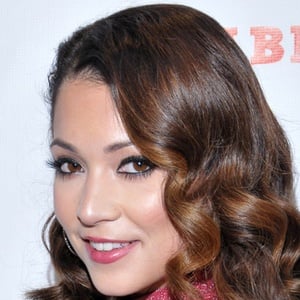 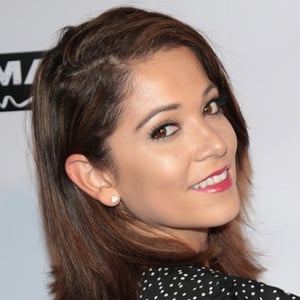 Model and actress who was seen in the Jake Gyllenhaal movie Southpaw. She was also featured on the Playboy Plus TV series from 2013 to 2016.

Her first on screen performance was in the 2010 film Hooperz.

She was Playboy's SA Miss June 2014. She has 210,000 followers on her alixbabii Instagram account. She grew up admiring Hollywood actors and actresses, and knew from an early age that she wanted to pursue it as a career.

Her brother appeared in a Clint Eastwood movie.

She had a supporting role in the 2016 comedy The Bet, which stars Amanda Clayton.

Ali Rose Is A Member Of