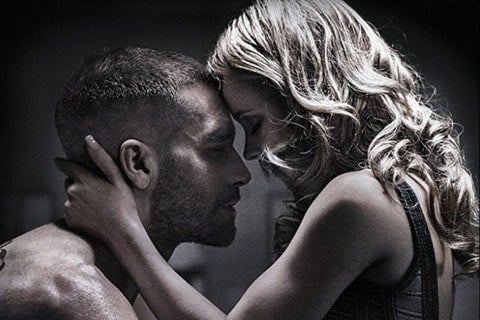 After a fatal incident sets him on the wrong path, a champion boxer fights to revive his professional career and win his daughter back from child protective services.

Antoine Fuqua directed the film from a screenplay by Kurt Sutter. The film and soundtrack of the movie were dedicated to composer James Horner who had passed away.