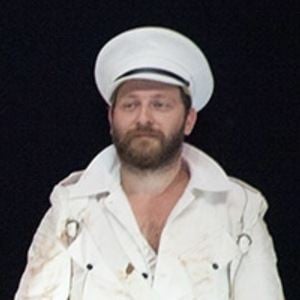 Turkish actor who is best known for playing the role of Serkan Kurdoglu in the TV series Adi: Zehra. He has also appeared in TV shows such as Intikam and Subat.

One of his earliest roles was as Tugra in the 2006 film Umut adasi.

He acted alongside Ibrahim Celikkol in the TV series Kördügüm.

Alican Yucesoy Is A Member Of