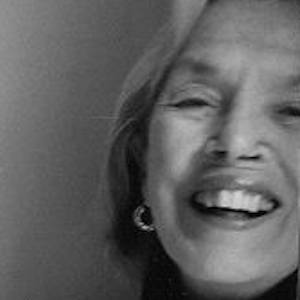 An American fiction writer and academic, she is best known for short story collections such as Beautiful Girl (1979), After You've Gone (1989), and The Last Lovely City (1999). Her close to a dozen novels include Medicine Men (1997) and the 1984 bestselling work Superior Women.

She graduated from Radcliffe College in 1946. Before publishing her first novel, Careless Love, in 1966, she worked briefly as a secretary.

Her psychiatrist once encouraged her to remain married and to stop writing. She ignored both pieces of advice.

She was born in Virginia, and she grew up in North Carolina. With her husband, Mark Linenthal, she had a son named peter. After her divorce, she raised Peter alone.

She contributed stories to the New Yorker; Brendan Gill worked as a journalist for the same publication.

Alice Adams Is A Member Of