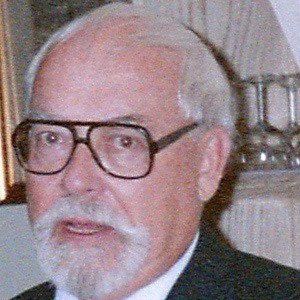 An American science fiction writer, he is best known for his novel Make Room! Make Room! He was inducted into the Science Fiction Hall of Fame in 2004.

He began his career as an illustrator.

He lived in many countries, including Mexico, England, Ireland, Denmark, and Italy.

With his wife, Joan Merkler Harrison, he had two children.

Harry Harrison Is A Member Of