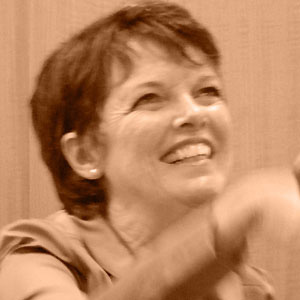 A popular American writer, she won the National Book Award for her 1998 novel, Charming Billy. Her other works include Child of My Heart: A Novel and the Pulitzer Prize-nominated 2006 work, After This.

Her short stories have been published by a number of magazines, including The New Yorker, Seventeen, and Mademoiselle.

With her husband, a neuroscientist, she had three children.

She and author Neil Algren both received National Book Awards for their work.

Alice McDermott Is A Member Of