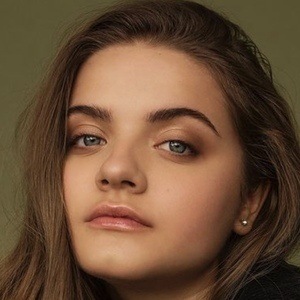 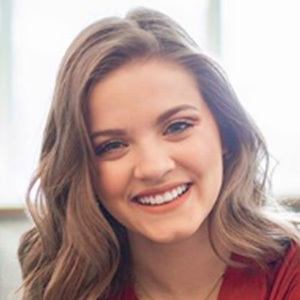 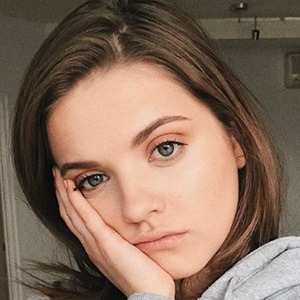 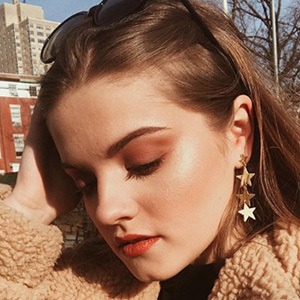 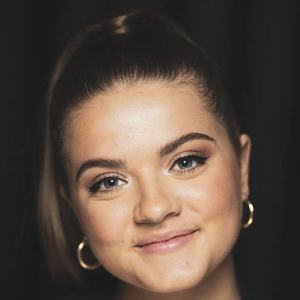 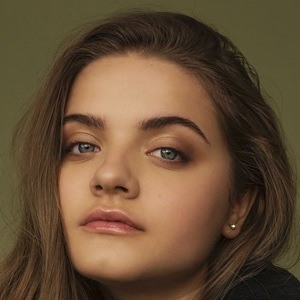 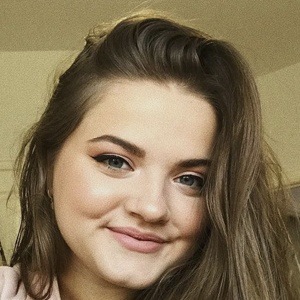 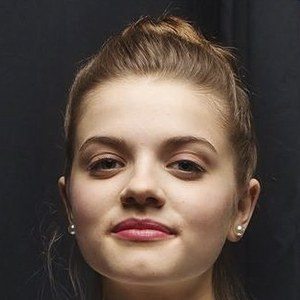 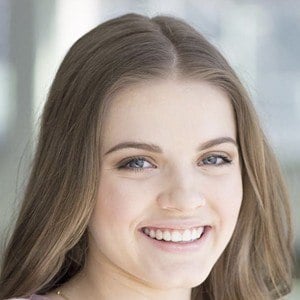 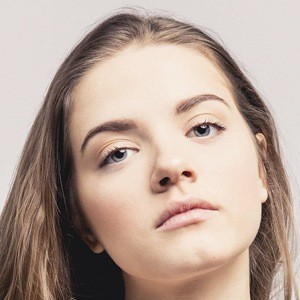 Her first professional appearance was in the feature-length film Aurore in 2005.

She is an established television actress, having earned recurring roles on the Canadian series' Trauma and Game On.

She has a brother and a sister. She began dating Anthony Therrien in 2017.

She appeared alongside fellow Canadian actress Samantha Bee in Game On.

Alice Morel-Michaud Is A Member Of