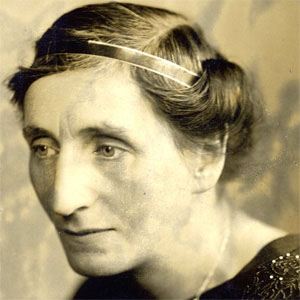 Prominent social reformer who founded the German Academy for Women's Social and Educational Work in 1925.

She served in her early adulthood as Deputy Chairman of the Federation of German Women's Associations, an organization that advocated for single, poverty-stricken mothers.

She was interrogated by the Nazi Gestapo during the 1930s and forced to leave Germany. She became a United States citizen in 1944.

She was one of eight children born to Anna and Albert Salomon.

Notable psychiatrist and psychological theorist Carl Jung was one of many prominent speakers at Salomon's German Academy for Women's Social and Educational Work.

Alice Salomon Is A Member Of