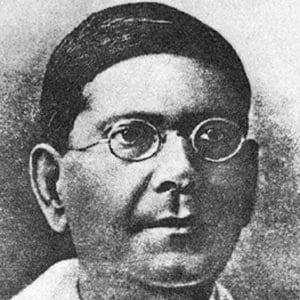 Known in India as "Deshbandhu" or "Friend of the Country" as he led the Swaraj Independence Party in Bengal under British rule.

He was a barrister whose career began in 1909.

He initiated a ban on British clothes in Bengal during the Non-Cooperation Movement of 1919 to 1922.

He was visited by Mahatma Gandhi in his mountain home shortly before his death in 1925.

Chittaranjan Das Is A Member Of