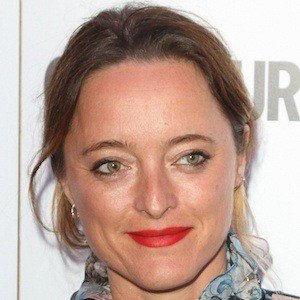 Fashion designer who launched her most successful brand, Temperley London, in 2000.

She graduated from both Central Saint Martins and the Royal College of Art before starting her label.

She was named the Best Young Designer of the Year by Elle magazine in 2004.

Sarah Jessica Parker has worn her designs on several occasions.

Alice Temperley Is A Member Of