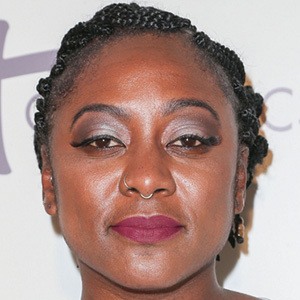 Civil rights activist who is widely recognized as one of the co-founders of the Black Lives Matter movement for racial justice. Additionally, she has spearheaded such projects as People Organized to Win Employment Rights and the National Domestic Workers Alliance.

She earned a degree in sociology and anthropology from UC San Diego.

She has written about a variety of social justice topics for outlets like The Guardian, Rolling Stone and HuffPost.

She protested the killing of teenager Michael Brown by a police officer.

Alicia Garza Is A Member Of