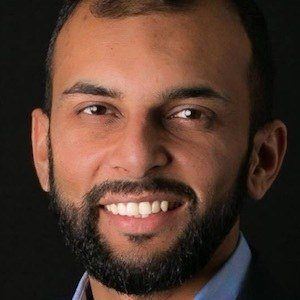 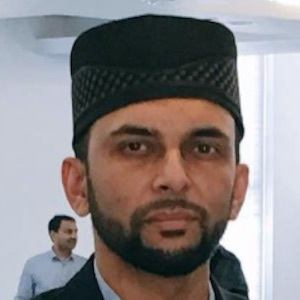 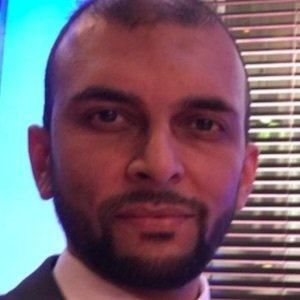 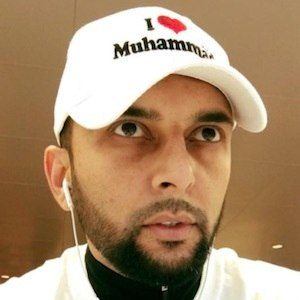 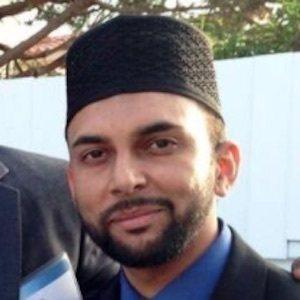 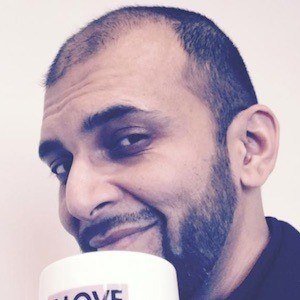 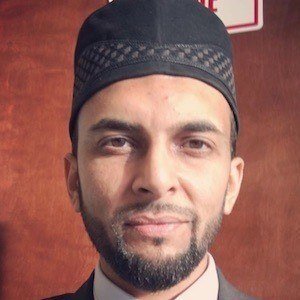 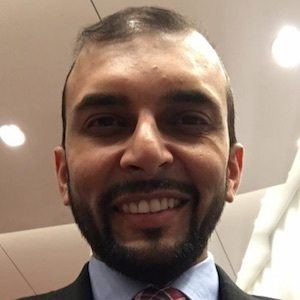 Human rights activist and author who is recognized for his support of the Ahmadiyya Muslim Community in America. He has been featured on major news broadcasts including NBC and NPR.

He is a graduate of the Richmond School of Law.

In June of 2013 he published his first book "The Wrong Kind of Muslim."

Originally from Pakistan, he and his wife Ayesha have three children together.

In 2015 he was interviewed on a segment of Sean Hannity's Fox News program.

Qasim Rashid Is A Member Of