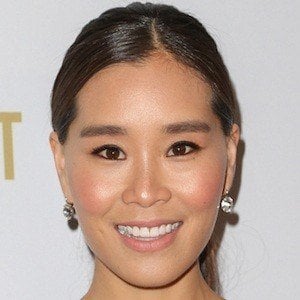 Australian actress who has made a name for herself with parts on American television shows like Crash, Grey's Anatomy, and General Hospital. In 2022, she gained fame for her portrayal of Kim Da-Eun in the popular TV series Cobra Kai. She has also been seen in films like 2006's Candy and 2012's Holiday Road.

She grew up in Sydney, Australia and made her screen acting debut on the Australian series White Collar Blue in 2003.

She performed with the theatre company ATYP. She appeared in two episodes of Minx during its first season.

She co-starred with Dennis Hopper on Crash.

Alicia Hannah Is A Member Of