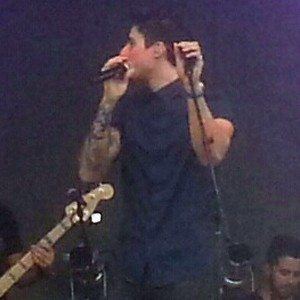 Canadian singer who was proclaimed the winner of the third season of the singing competition La Voix in 2015. His first official single, "Jusqu'où tu m'aimes," was released in May of that year.

He initially found a following on YouTube through covers of songs by artists like Demi Lovato and Christina Aguilera.

Before appearing on La Voix, he was offered a record contract by EMI. The contract fell through due to his struggles with anxiety disorder.

His song "Jusqu'où tu m'aimes" was co-written by his coach on La Voix, Marc Dupre.

Kevin Bazinet Is A Member Of