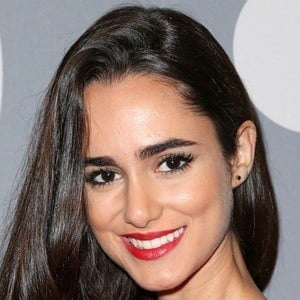 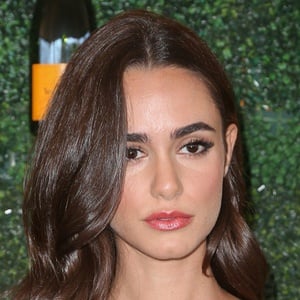 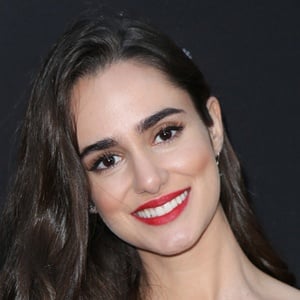 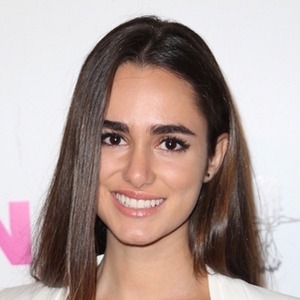 Actress who made a name for herself by playing Lucía Elizondo Cortés on the Spanish soap opera Gavilanes. She has gone on to land roles on shows like From Dusk Till Dawn: The Series as well as in films like Afterparty (2013) and Better Criminal (2016).

She took acting classes at the Dramatic Center of Ceuta in her hometown of Ceuta, Spain. She moved to Madrid on 2007.

She was cast alongside Wilmer Valderrama on From Dusk Till Dawn: The Series.

Alicia Sanz Is A Member Of