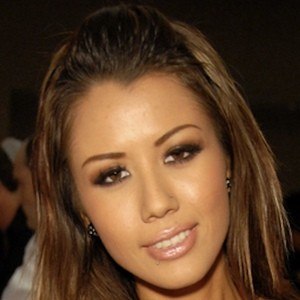 Instagram star who was named Babe of the Day by IGN in July 2009. She has over 100,000 followers on her savedgedoll Instagram.

Her first magazine cover was Super Street 2007 and her first calendar was AP Bikini Team.

She was on the cover of Import Magazine in March 2018.

Her sister is Sarah Meyers.

She and Jenn Tran have both been featured on the cover of Super Street magazine.

Alicia Whitten Is A Member Of