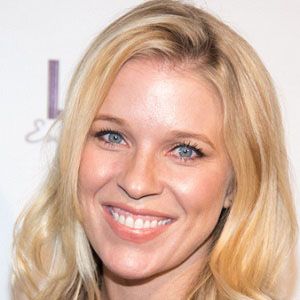 Held the role of Courtney Matthews on General Hospital. She also played Alli Fowler on Another World.

She originally wanted to be a nurse.

She received two Daytime Emmy nominations for her involvement with the soap opera General Hospital.

She has three siblings named Kimberly, Tiffany, and Ryan.

Another star that got her start on the soap opera Another World was actor Kelsey Grammer.

Alicia Leigh Willis Is A Member Of