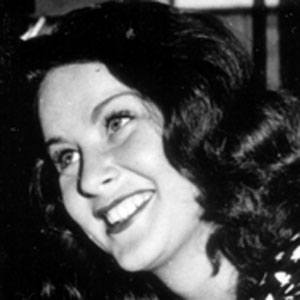 Italian screen actress known for her roles in such films as Piccolo Mondo Antico, The Third Man, and 1900. Over the course of her seven-decade career, she appeared in over one hundred films, more than ten television shows, and numerous stage plays.

She began her film acting career in the mid-1930s and soon thereafter starred in the comedy Mille Lire al Mese and in the drama Piccolo Mondo Antico.

In her twenties, she signed a contract with legendary American film producer David O. Selznick.

Her brief marriage to Oscar de Mejo produced two sons. She was also, at one point, romantically involved with a musician and murder suspect named Piero Piccioni.

Alida Valli Is A Member Of