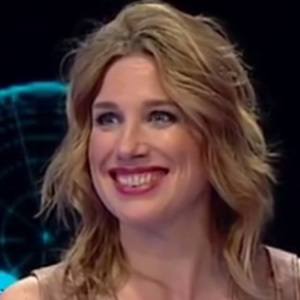 Argentinian journalist, model and television presenter who became best known as the host of Agenda Fox Sports. Her biggest social media presence is on Instagram where she posts selfies and on-set photos for 600,000 followers.

Alina Moine Is A Member Of