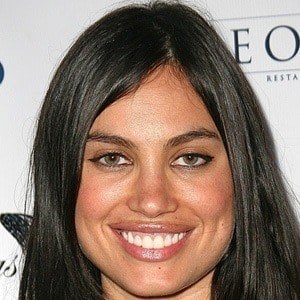 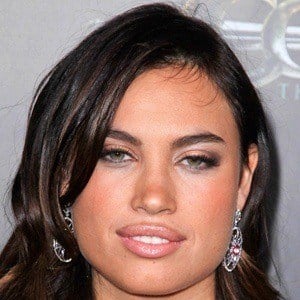 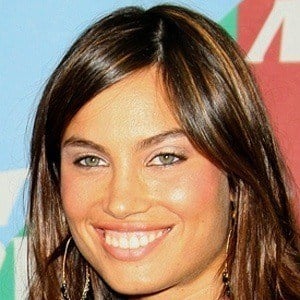 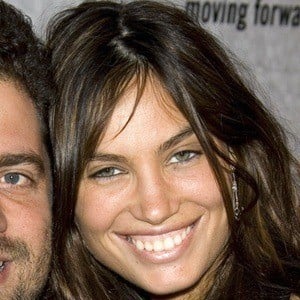 Model and actress recognized for winning the Elite Model Look contest in 1998. She also appeared on the cover of Playboy Magazine.

She started modeling immediately after winning the modeling contest in 1998, and began booking huge campaigns, including The GAP and JC Penney.

She once attempted a singing career and released the single "When You Leave" in the late 1990s.

She was in a long term relationship with director Brett Ratner until 2010.

She appeared alongside America Ferrera in the 2014 drama film X/Y.

Alina Puscau Is A Member Of