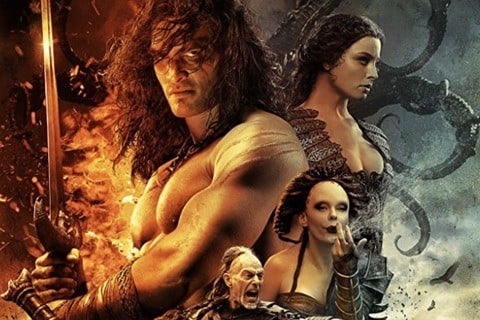 A barbarian seeks revenge against the evil warlord who killed his father while attacking his village when he was a child. The film is based on the character created by Robert E. Howard.

The film is a new interpretation of the Conan mythology. The movie took less than three months to film.