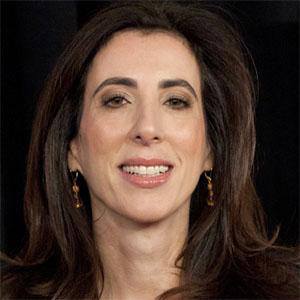 Screenwriter who is best known for penning the scripts to The Devil Wears Prada, 27 Dresses, Fame, and many others.

She graduated with honors from prestigious, Harvard University.

She unconventionally secured representation through a script she'd written while attending a program at NYU.

Shortly after being born in France, she moved to New Jersey with her family.

Aline McKenna Is A Member Of