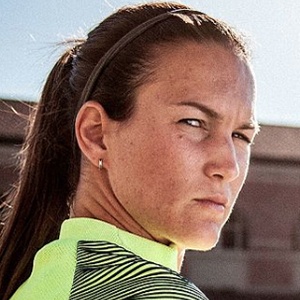 She started her youth career in 2000, training as part of the Guarani football club. She then played during college in 2008 as part of the University of Central Florida team. She made her professional debut in 2012 as part of the Seinäjoen Mimmiliiga club.

In addition to playing, she is also recognized for her work as a manger and coach including for the UCLA women's team during the 2013 to 2016 seasons.

She was born and raised in Aguai, Brazil and shared a photo with her mother through Instagram in May of 2019.

During her first year of playing at the University of Central Florida, she received the NSCAA All-America honor alongside fellow teammate Michelle Akers.

Aline Reis Is A Member Of