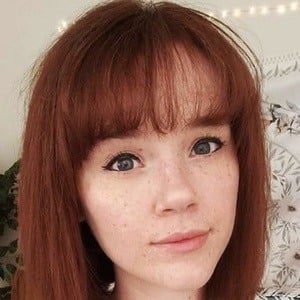 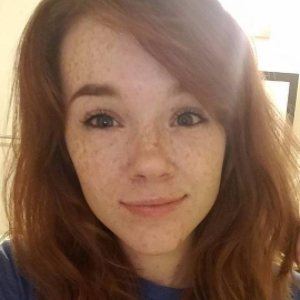 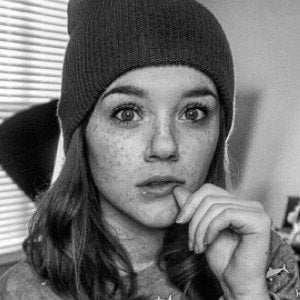 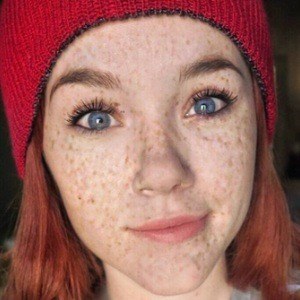 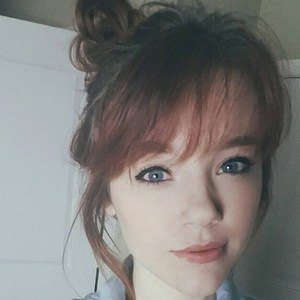 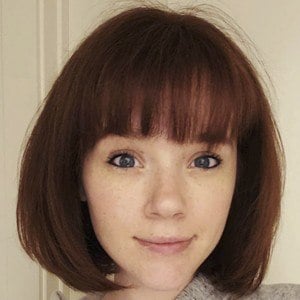 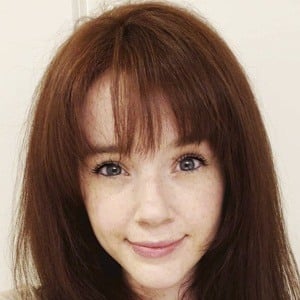 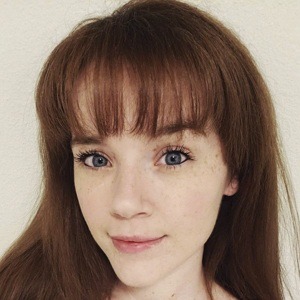 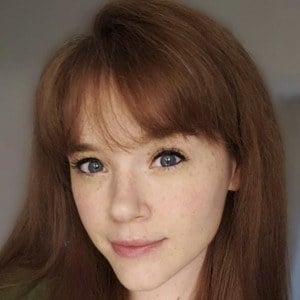 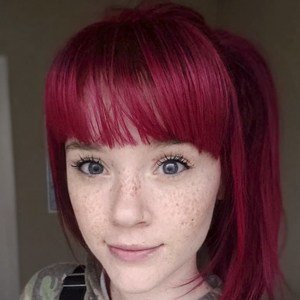 Twitch gamer who is known for her SodaKite live streaming channel. She is particularly known for her daily broadcasts, and began her time on the site in 2014.

She began creating vlogs for YouTube in 2009. She began live streaming her gameplay in 2013 before discovering Twitch.

She was born and raised in Arkansas. She's had a Miniature Schnauzer named Zoey.

She and her fellow online gamer PeteZahHutt are both known for their frequent gameplay streams on Twitch.

SodaKite Is A Member Of