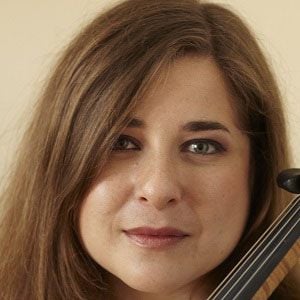 A MacArthur Genius Grant-winning classical cellist, she is notable for her Leonard Bernstein Prize-winning performance at the Schleswig-Holstein Music Festival, as well as for her Caramoor International Music Festival performance of composer Lera Auerbach's 24 Preludes for Cello and Piano.

She began training as a cellist when she was just four years old and made her debut with the Cleveland Orchestra at the age of thirteen.

Alisa Weilerstein Is A Member Of