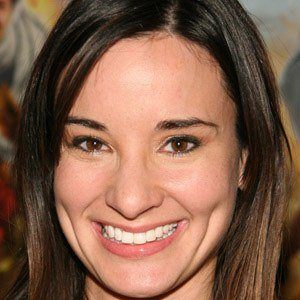 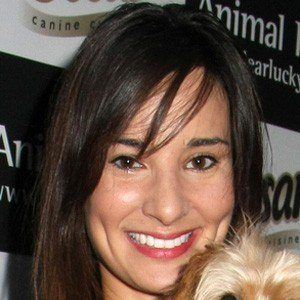 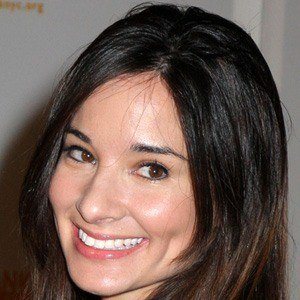 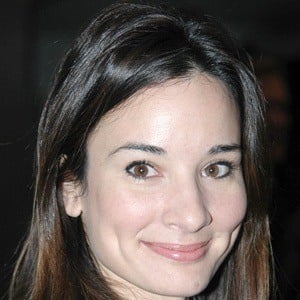 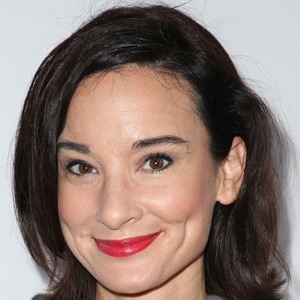 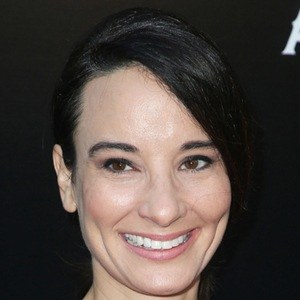 Former host of VH1's Top 20 Video Countdown who was also on FuelTV The Daily Habit.

In addition to show hosting, she became a professional comedian and appeared at Caroline's on Broadway and other major venues.

She grew up in Allamuchy, New Jersey.

In 2011, she appeared in an episode of Californication, starring David Duchnovny.

Alison Becker Is A Member Of