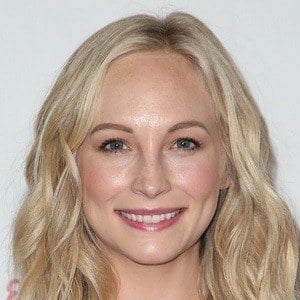 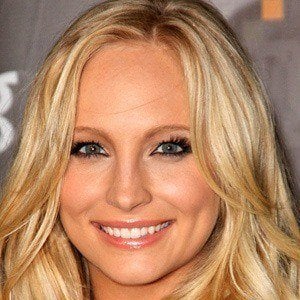 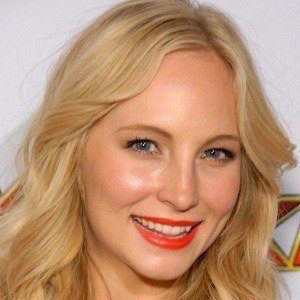 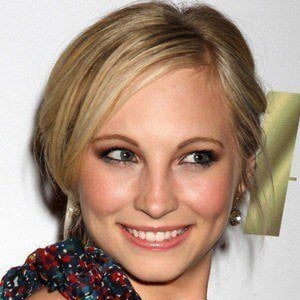 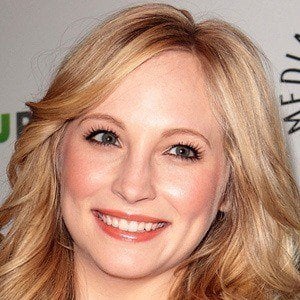 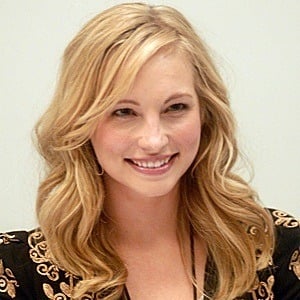 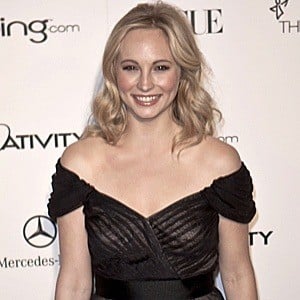 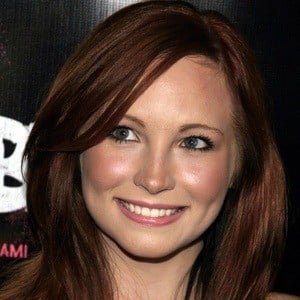 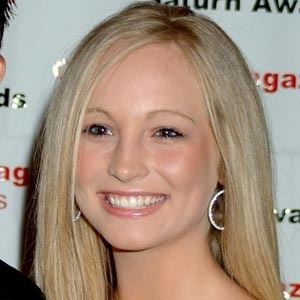 Actress who television fans came to know as Caroline Forbes on the series The Vampire Diaries. She played Chloe on the series Dating Rules from My Future Self.

In 2008, she broke into the entertainment industry as a background singer for the Hannah Montana & Miley Cyrus: Best of Both Worlds Concert documentary.

She had supporting film roles in the 2007 film Juno and the 2008 film Deadgirl.

She has a younger brother. Her parents are Carolyn and Kevin Accola. In 2016, she and her husband, musician Joe King, welcomed a daughter named Florence. Their second daughter Josephine was born on December 1, 2020.

She acted alongside Brittany Snow in the 2007 thriller On the Doll.

Candice King Is A Member Of

The Vampire Diaries
The Originals
After We Collided
Juno